One More (3rd & final for now) Post on Making Decisions 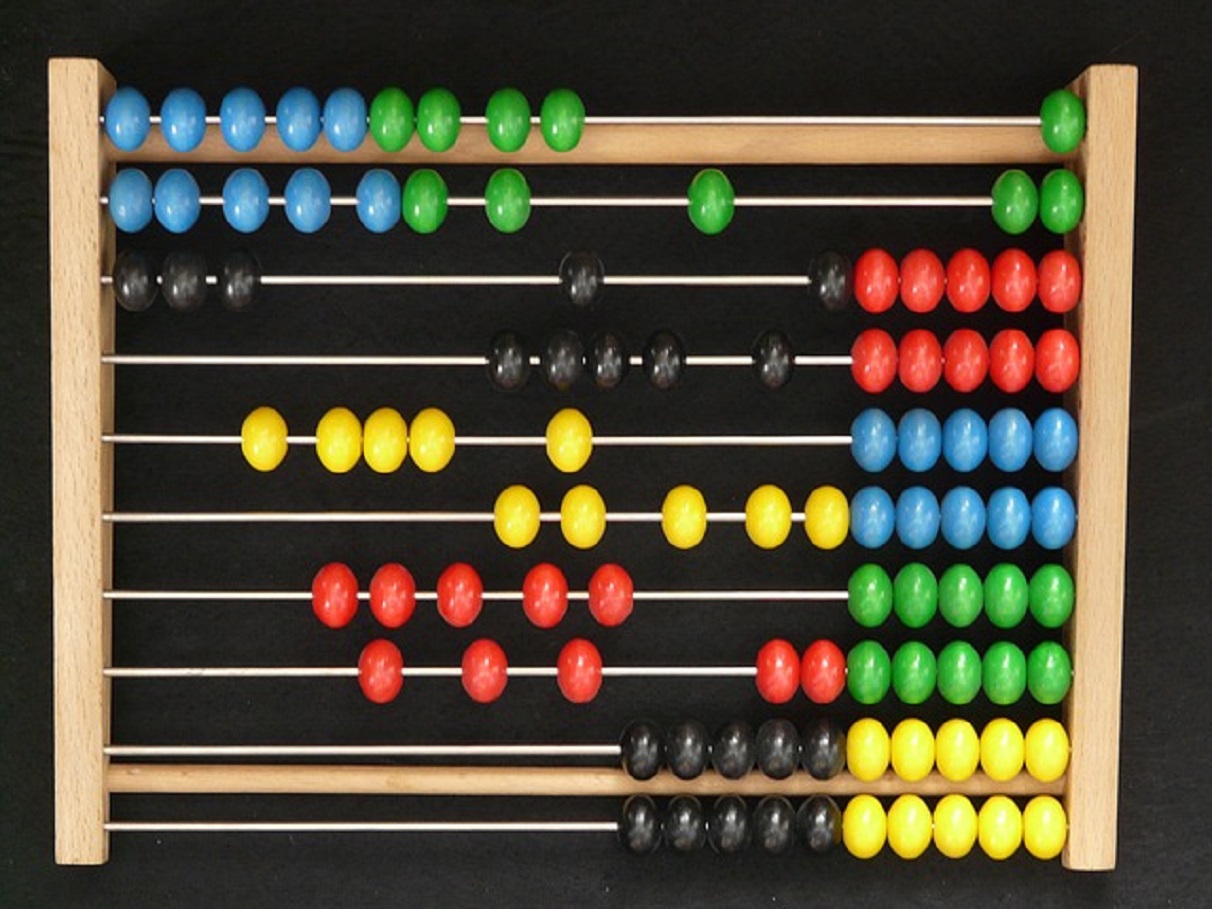 Can bewilderment and laughter strike you in the same moment? They did for me this week as I came across this statement, which I’m sure you’ve seen similar versions before:

“On average we see 3 thousand ads a day.” And some reports say 5k. Just hearing or reading that can make one feel powerless to the big marketing and advertising companies.

But guess what? It’s not true! These quotes have taken on urban legend status and there are several good essays pointing out their non-truth. (For space considerations I won’t include them here, but email me if you’d like to see them.) So feel encouraged and have a chuckle! We are not all going to be swallowed up by the advertising world.

But here is another feel bewildered, then have a chuckle scenario…

Late last month Newsweek published a mini update on the advancement of quantum computers (QC = quantum computers/computing,) which author Rory Ross writes, will make our current laptops look like an abacus. Can you imagine?! I find this fascinating and wanted to pass on the “bottom line” to my readers.

I can imagine what you are thinking now…”Gigi, this is coming out of left field…seems so abstract for your newsletter.”

Why should you read more? Here are a couple of considerations:

1) Even though Rory writes that “this stuff is really hard, and really, really weird,” quantum technology IS coming, and
2) It will change the world (aka our lives) as we know it. QC will usher in a new era – like riding a horse one day and getting into a fighter jet the next. Think of all the steps in-between that were skipped.
3) The timeframe is 1-2 decades, and to put that in perspective I just talked with a colleague who has a 4-year old daughter. QC will enter the mainstream during her young adult life.

So read about a few basic points below and see the world we live in now with fresh eyes. I’m pulling straight from Rory’s note but writing in a Q&A format that you can quickly skim, to give you some highlights of this QC “thing.”

What is QC?
• The next generation of the high-powered super-computer. It will process data in parallel, mimicking the human brain. A QC can recreate the behavior of atoms, model chemical reactions and simulate nature itself, making it capable of large-scale simultaneous computation.

What will QC do?
• Solve problems that now elude solving, like dead-on accurate weather prediction or modeling protein molecules for medical research.
• Create indestructible encryption, and unlock any existing computer security easily.
• Redefine “real-world,” and make the term “needle in a haystack” irrelevant.

Just how fast is QC?
• Millions of times more powerful than today’s fastest supercomputers because it calculates all possible answers at the same time.
• Example: You had to find an X written on one page among the 37M books in the Library of Congress. Today’s computer would look at every page, one at a time, very quickly but still in a serial process. QC could look at every page at the same time as if it were splitting the task into a billion parallel universes, finding the answer, then coming back to us to show us where that X is.

When will QC be here?
• The precursor exists now and estimates are that we are 15-20 years away from fully functional, programmable machines.

What else?
• The silicon-based technology inside today’s computers, which engineers have constantly made faster and cheaper for five decades, is running out of ways to get better.
• QC will make the microprocessor in our laptops seem completely unsophisticated.
• The race to make the first quantum computer is becoming as important as the race 75 years ago to get the first nuke. It could change the balance of power in politics and business.

Bottom line: Expect quantum computing news to keep coming (just not from me!)

How do you think your world will change with QC? It’s hard to say, isn’t it? But I know one thing…the sun won’t rise or set any faster, or be more beautiful.

Let me know your thoughts below.

To read the full article by Rory Ross
http://www.newsweek.com/quantum-computers-will-make-your-laptop-look-abacus-327676 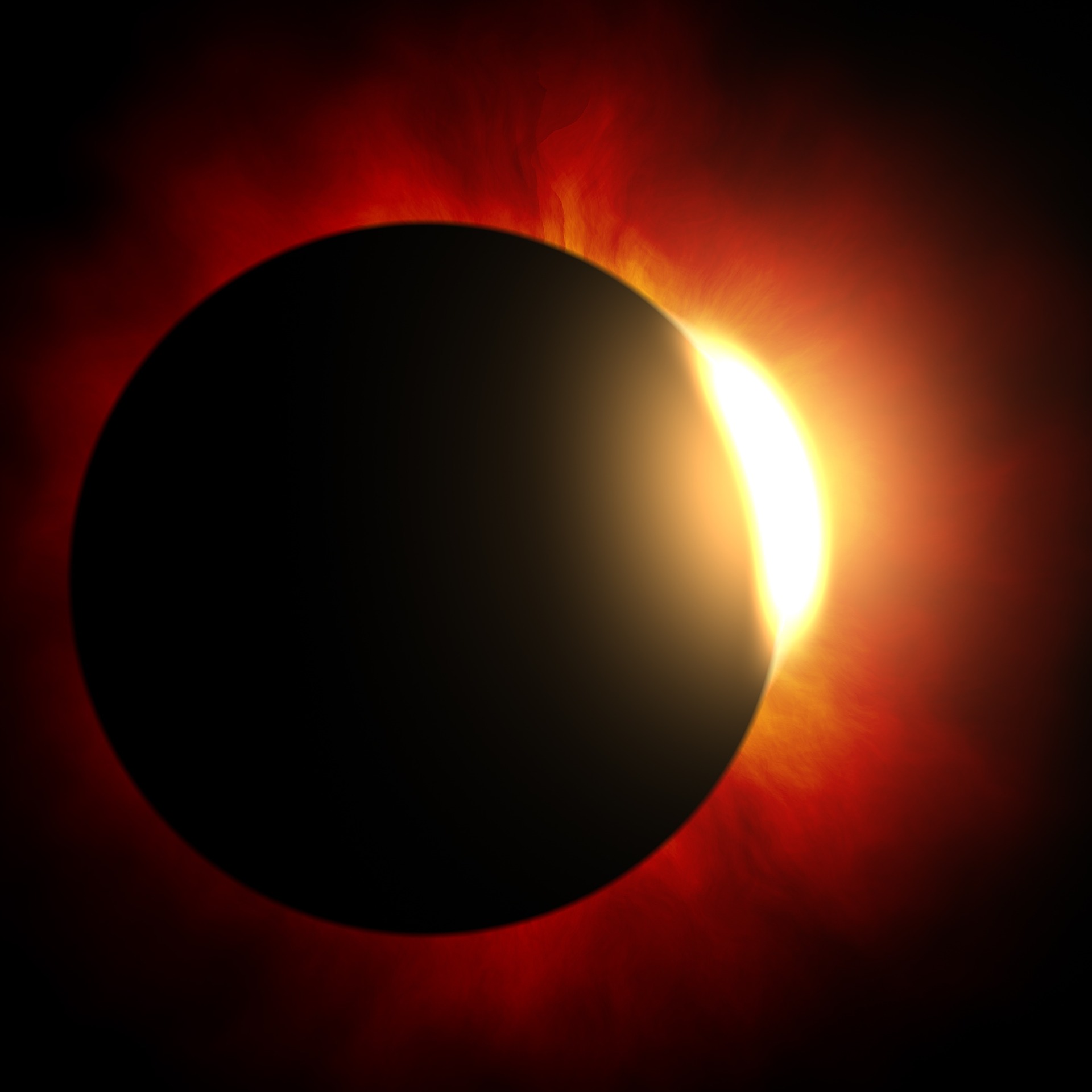